Last summer I went to my first Goat Yoga class. Yes Goat Yoga, you've heard of it right? It's where you go to a farm and the yoga teacher tries in vain to teach a gentle flow to distract you from the goats and sheep that just want to be your friend.

I've been to yoga classes at breweries and wineries, I've done Yoga Nidra or sleeping yoga, I've taken Yin, Power, Hot, Vinyasa, Ashtanga and so many in between. There are a lot of different kinds of yoga now-a-days and it can be overwhelming if you're just starting out.

How are you supposed to know what's right for your body and your fitness level?

Let's start with an assessment. Do you feel really stressed out on a daily basis? Maybe you have super tight hamstrings and shoulders? Are you the kind of person that wants to sweat it out and be challenged, or are you more of a lay-on-my-mat-and-call-it-yoga type?

Picking the right yoga class is all about deciding what you need the most, and recognizing that what you need is going to change from day to day. Which of the following suits you best?

Perhaps you've been stressed out about work deadlines or family drama lately and can't seem to stop thinking about it. I always find that Vinyasa Flow is a great option for anxiety and endless spiraling thoughts. Vinyasa is generally an intermediately paced yoga class, but check your studio's description if you have reservations; many offer gentle vinyasa or hot vinyasa as well.

I love this type of yoga because it pinpoints your focus intensely on the body and the breath. It's difficult to think about stressors when you're constantly moving and flowing from one pose to the next. Even when you find yourself holding a pose your teacher will be guiding you through minute adjustments to help you deepen your asana. You'll leave feeling like a weight has been lifted.

I Haven't Stretched Since 2008

Maybe you workout all the time, run marathons and lift weights but you never take the time to stretch. Now touching your toes is something you dream about at night. Yin Yoga is for you. Yin is not available at every studio so make sure to Google around your area to find the right class.

Yin classes are slow paced with long holds in passive poses. Your teacher will help you modify with props like blocks, bolsters and blankets so you can really let go of any muscle tension and focus on slowing sinking deeper and deeper into the stretch. I always leave a Yin class feeling like I just got a full body massage.

I'm Looking For a Sweaty Challenge

You're pretty fit and limber, you have some experience with Yoga and you're ready to take it to the next level. Hot Power Yoga is right up your alley.

Make sure to bring a towel and an open mind.

You might find yourself in poses that you haven't been in before. It's important to listen to your teacher's cues and don't be afraid to take child's pose if you need a break or a breather!

Savasana is All the Yoga I Need

If reading about hot yoga makes your heart beat and your palms sweat, you'll enjoy Yoga Nidra (a.k.a. Sleeping Yoga). If you're now thinking, "There's a thing called Sleeping Yoga?! Why haven't I heard of this before!" you're definitely in the right place.

Yoga Nidra is not often taught as a full class but rather as a workshop or special class. Yoga Nidra is a full body meditation taken in Savasana, or any comfortable and relaxed position. Your teacher will walk you through relaxing one body part at a time until you are completely heavy and loose. It's a wonderful way to reduce stress and practice self love! Plus, this type of yoga is readily available online for you to practice on the comfort of your own b̶e̶d̶ mat.

You're a total newb! As a beginner the most important thing is to let go of your fear based emotions. It's always a little scary to try something new and yoga is no exception; we think everyone is watching us, thinking how stupid we look when the reality could not be more different.

Yoga is about letting go of everything outside your own mat. I suggest starting with a Gentle Flow class, or taking a beginner's workshop if your local studio is offering one. After reading this article you know how many different types of yoga there are, so learning the basics first will help you to explore other kinds of classes and teachers.

If you didn't feel connected to your first class remember you can always try something else!

No matter what type of yoga you prefer, it's helpful to talk to your teacher. He or she can discuss class options, and even recommend other studios that may be more attuned to your needs. I always tell my students that finding a teacher you connect with is extremely worthwhile.

Just as every type of yoga is a little different, every yoga teacher has their own personal style. Speak with your teacher prior to class and always remember: Your yoga practice is your own and no one else's. If you want to take a break, you can take a break and if you want to challenge yourself, you're allowed to do this too. Release any judgments or expectations for yourself and go with the flow.

Which yoga practice is your favorite? What are you interested in trying? Let me know in the comments below! 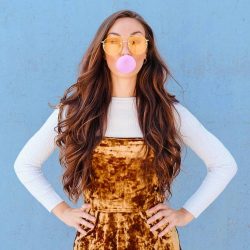 Nicole Morley is the creative visionary behind Nicole in Colour. Growing up in a small town in New England, Nicole spent her childhood playing in the woods, dancing ballet, drawing fashion sketches, and searching for fairies. At 18 she moved to Manhattan to pursue a degree in Photography. In 2012 Nicole graduated from the School of Visual Arts with her BFA, and began working as a photo editor in the city. She signed with MSA Models a year later. In 2015 she left her life in New York and spent 4 months backpacking through Europe. Nicole then departed for Bali, Indonesia where she spent a month training for her 200 hour yoga certification. She currently lives in Connecticut with her boyfriend Kia and their cat Beowulf. When she's not teaching yoga, Nicole can be found thrift shopping, blogging, planning travel adventures, and drinking tea. 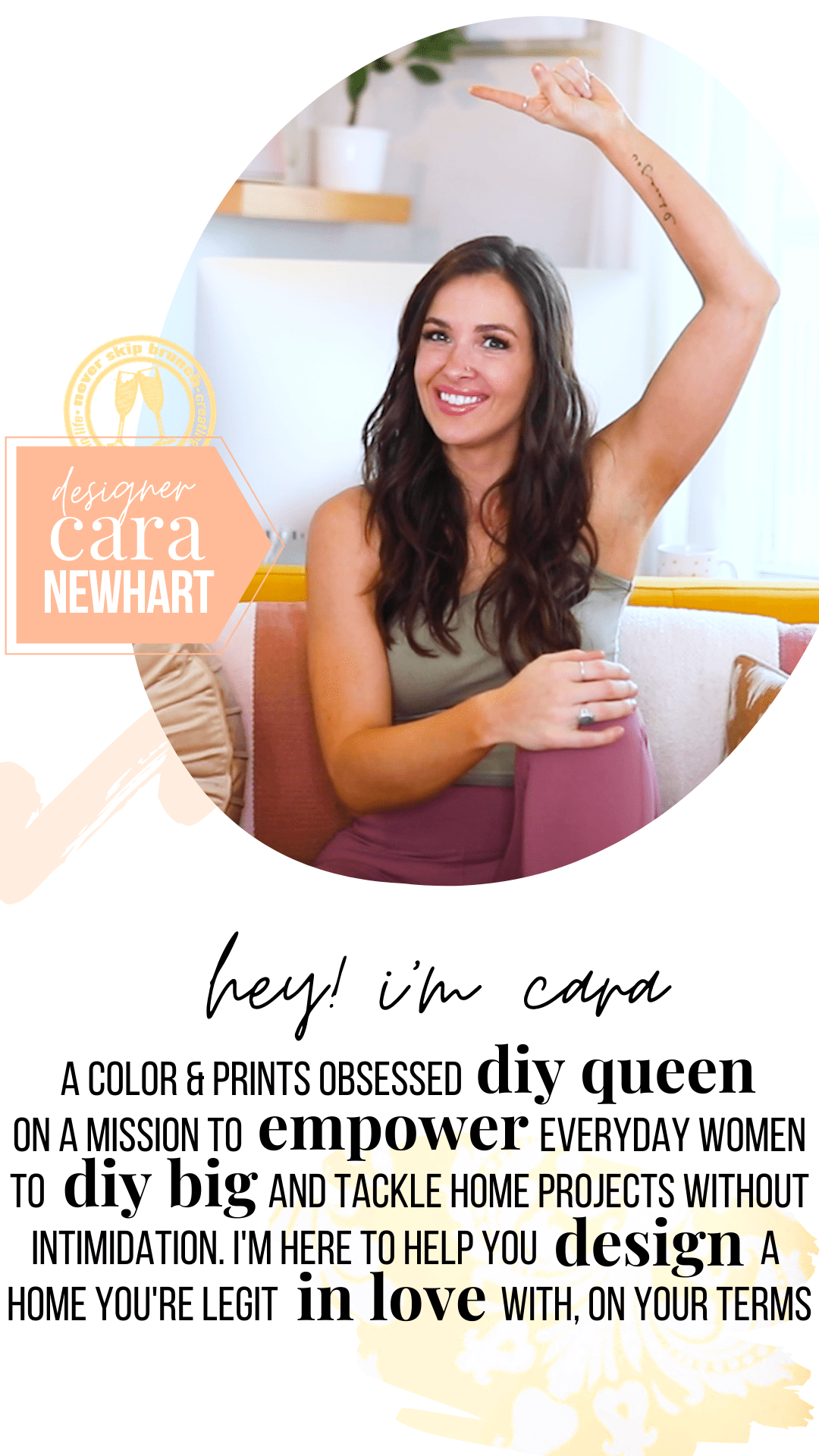 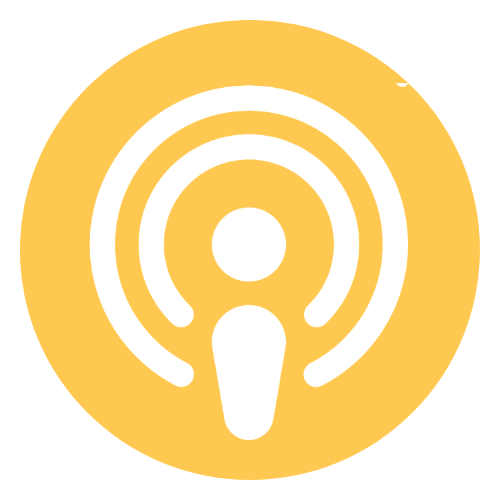 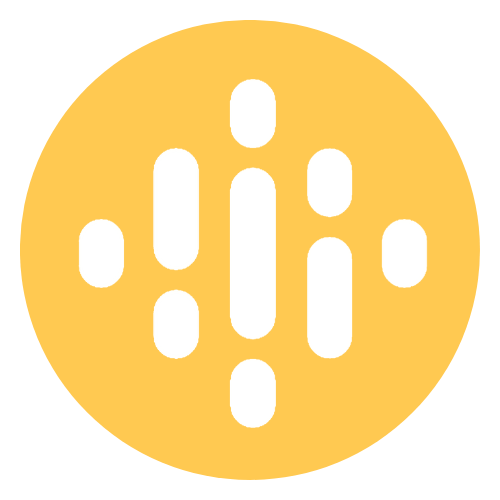 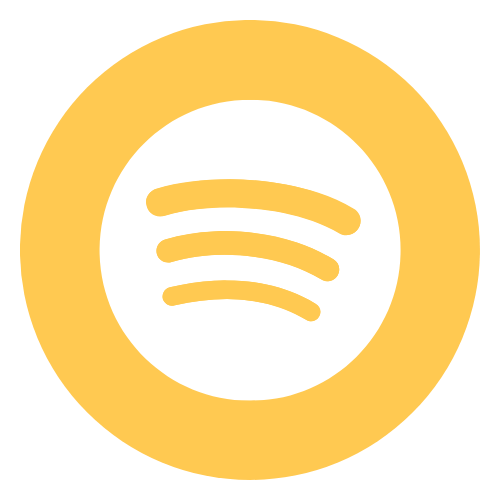 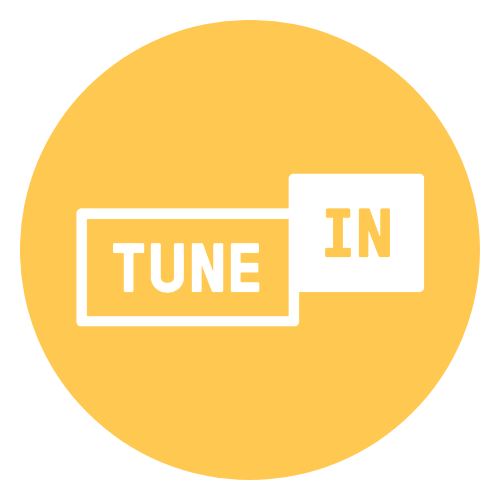 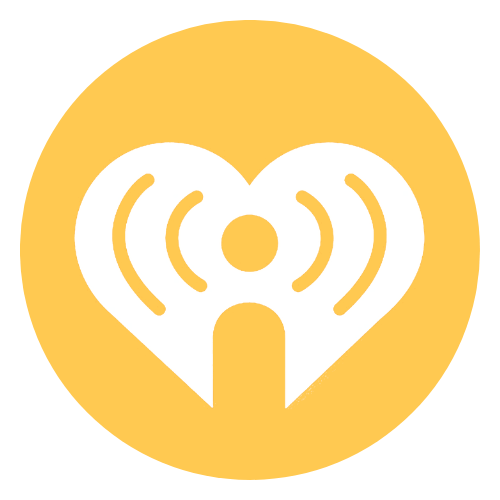 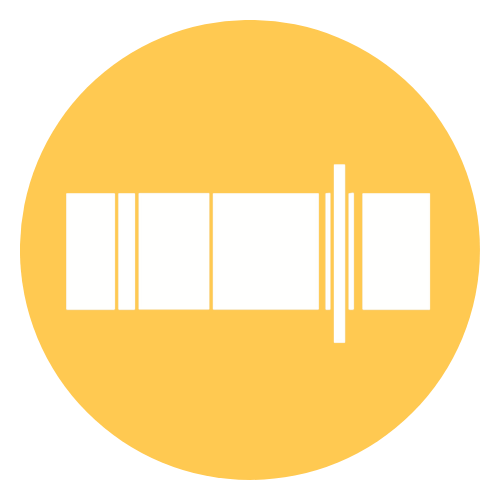 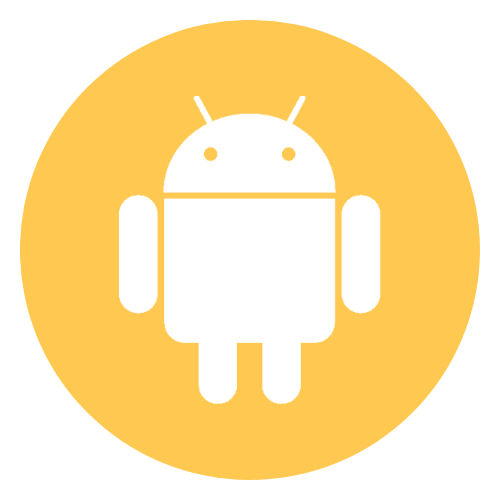 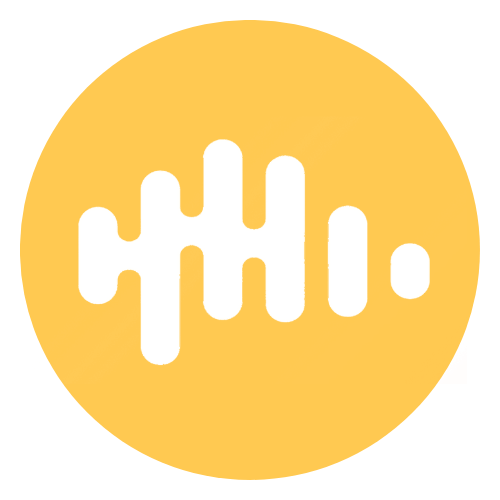 BATHROOM GOALS or LIFE GOALS?! 💪 Pfffff. And yo

I macrame, I macra-might...✨ attempt to dip-dye

ITS DONE 🧗‍♀️ It took every calorie of co

One board WONDER ✨ #FinishFriday is DONE 💪 an

SOLVED: all stacked up for the win 👊 not bad fo

FINISHED 👊 Some people say paint is the easiest